The Emergence of European Sovereignty in a World of Systemic Rivalry: Strategic Autonomy and Permissive Consensus (EUSOV)

The EU is not used to the language of power, as put by Josep Borrell, High Representative of the Union for Foreign Affairs and Security Policy and Vice-President of the European Commission. Neither the scholarly literature on European foreign policy has traditionally been comfortable with this semantic field, as shown by its efforts to soften it with adjectives such civil, gentle, or normative. However, European leaders have started using the vocabulary of power. In 2017 Macron pushed for European sovereignty, understood as the capacity to exist in the world, to defend our values and our interests. In his speech at the State of the Union of 2018 Jean Claude Juncker linked geopolitics and European sovereignty. In 2019 Ursula von der Leyen promised a Geopolitical Commission in front of the European Parliament. EUSOV explores whether the EU is effectively reconsidering its international role in a more pragmatic and realist direction, as European leaders seem to indicate and as already announced by the EU Global Strategy in 2016. The construction of European sovereignty faces external challenges and internal constraints. The former have to do with the dependence relationships that bind the EU with the United States, China, and Russia, and that limit its capacity to act autonomously in the fields of security, production and technology. The concept of strategic autonomy has been used to refer to this external dimension of European sovereignty. In turn, internal constraints refer to the need to achieve the internal unity required for the exercise of sovereignty. From this point of view, the erosion of the so called permissive consensus adds to the difficulties associated with the lack of a common world view. Finally, the realignment of the debate about the role of the EU in the world is now also taking place under conditions shaped by the effects of COVID-19.

EUSOV argues that under the term European sovereignty one can distinguish four different, if partially compatible, projects. The first sees sovereignty as capacity, i.e. as the development of the tools and decision-making mechanisms that would allow the EU to take on more tasks and responsibilities. The second understands sovereignty as orchestration of multilateralism and has to do with the unified and autonomous projection of EU preferences through multilateral institutions, with the aim of favouring an international order based on EU accepted rules. The third project interprets sovereignty as the reduction of external dependence, or at least as its diversification for the sake of mitigating the associated vulnerabilities. Finally, the last project understands European sovereignty as control; i.e. as the capacity of the EU to impose its preferences unto other actors, in geographical- or issue-areas in which the EU is particularly influential. 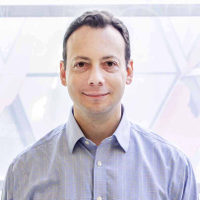 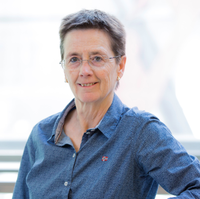 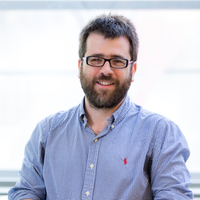