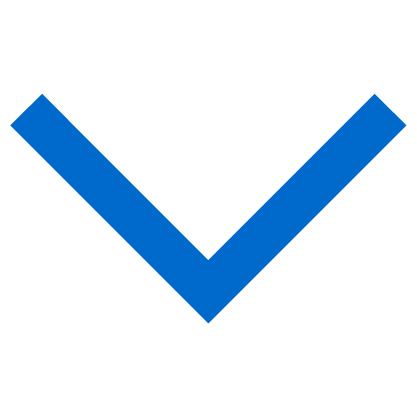 He has worked as head researcher at the Barcelona Centre for International Affairs (CIDOB) since 2005. He is affiliated lecturer at IBEI and at the Universitat Autònoma de Barcelona (UAB). He is a political scientist and holds a PhD in International Relations from the UAB. He was a visiting fellow at Bogaziçi University in Istanbul and at the Centre for European Policy Studies (CEPS) in Brussels. From December 2009 to November 2010, he worked as an advisor to the Directorate-General for the Mediterranean, the Maghreb and the Middle East of the Ministry of Foreign Affairs and Cooperation. He has worked on several European research projects, especially on issues related to European policies in the Mediterranean and the security cooperation agenda. He publishes regularly in Spanish and international journals and he works with media outlets such as the Spanish newspapers El Periódico de Catalunya, el País and La Vanguardia.