Self-government and accountability for social policies

On the one hand, our research seeks to analyze and measure, in a comparative perspective, the level of accountability in social policies. On the other hand, drawing from the research undertaken by Hooghe et al (2010, 2016), this study aims to identify different federal models on the basis of the variations of three dimensions: autonomy in the political representation of governments, fiscal autonomy, and autonomy in public policies.

Once the different degrees of self-governance and levels of accountability are identified, the study seeks to identify, from an empirical point of view, which model — i.e. unitary, federal— produces better outcomes from the perspective of accountability in social policies. The empirical analysis will be focused on Western European countries —in particular, member countries of the European Union— with different unitary and federal government models. 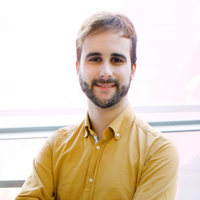 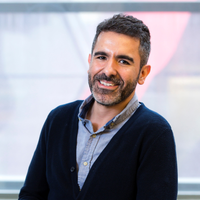 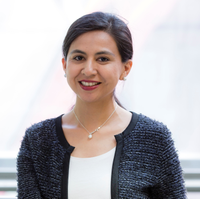