This project aims to explain how and why policymakers (MPs) prioritize issues on social media in France, Germany, Italy, and Spain from 2011 to 2022. Social media has increasingly become a space of power-making where representatives compete to influence public policy.

This project contributes to this debate by analyzing under which conditions policymakers are more likely to mobilize on social media to bypass traditional political institutions' power arrangements. Do MPs contribute to reinforcing the party issue ownership on social media, or on the contrary, promote their own agenda? Do they use social media platforms to raise awareness about issues neglected in the parliamentary arena and the media? Are MPs of small-sized parties trying to compensate their marginal position in the parliamentary arena by increasing their social media presence? Do female MPs talk about high politics (macroeconomics, foreign affairs) more intensely on social media than other venues? The project builds from previous research developed by political representation scholars (e.g., Pitkin 1967), agenda-setting (e.g., Baumgartner and Jones 1993), political economy (e.g., Weingast and Wittman 2006, Döring 1995), and social media studies (e.g., Gainous and Wagner 2014, Russell 2021). The empirical strategy relies on developing comprehensive and novel datasets to measure MPs issue attention in the parliamentary arena and social media across time and countries, following previous research of the quality of democracy research group (www.q-dem.com). As explanatory variables, the project considers: institutional factors (MPs leadership positions, membership on parliamentary committees, governing status, electoral system), partisanship (party ideology, party size, mainstreamness, party issue ownership), individual MPs features (seniority, age, gender, academic and professional background, and territory/electoral district MPs represent), and contextual factors. In contrast to previous research, the goal is to explain which topics MPs talk about instead of how much they talk about on social media and situate empirical findings explicitly in more extensive theoretical discussions, going beyond case studies.

Research Clusters related to the project 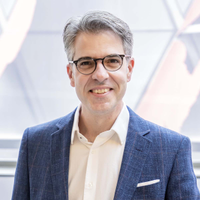 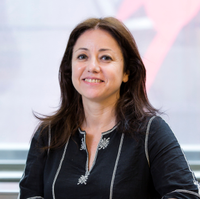