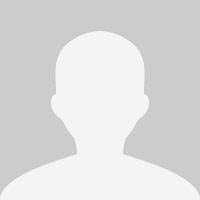 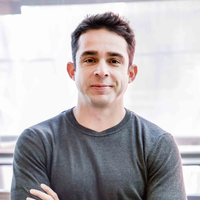 In 2016-presidential campaign, Donald Trump claimed global warming to be hoax, maintained Ted Cruz's father was involved in the JFK assassination and insisted Hillary Clinton to have invented ISIS. Such claims were false, as many others on which the candidate built his campaign, but everybody knows the result of those elections.

In the post-truth era reality seems to be exceeded by its representation: words seem to matter more than facts so that politics and, more generally, the whole democratic functioning appear increasingly subject to discursive representations.

This makes the interpretation and understanding of such representations (texts) and their contents (as they take shape in public opinion, media and politics) an indispensable asset for understanding contemporary reality. The present course aims at providing the basic tools to meet such need, by dealing with the main issues related to text and content analysis.

Evaluation is based on i) tutorships, ii) individual presentations and iii) final paper on the individual project carried out during the course.